The Good, the (Not) Bad & the Ugly: The OGR Guide to Zombie Movies

The ugly, drooling cousin to the vampire, the zombie is essentially a mindless savage creature hell bent on one goal – feasting on your flesh and brains.

Many cite George Romero as the ‘Father’ of the genre thanks to Night of the Living Dead, and indeed both Dawn of the Dead and Day of the Dead had their moments too. But in recent years the zombie genre has seen new and inventive wrinkles added to the genre by foreign language filmmakers and some creative minds – the zombie film is without doubt the cheapest way for nameless filmmakers to become known. It must be said too that the video game industry has introduced a few cool concepts that have been promptly stolen and used to make better zombie films.

Zombies might still be the choice of gorehounds, but the last decade has shown that the genre can exist and evolve without relying solely on blood and guts.

Let’s get to the sweet meat in this sucker… 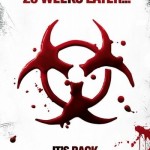 Look I kinda liked 28 Days Later, well mainly the first half, but 28 Weeks Later carried more impact as far as I was concerned and was infinitely more consistent.

Plus it featured 2 memorable scenes where hubby and wife shared differing opinions, both leading to one being significantly worse off… 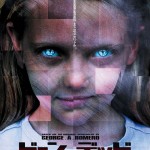 Precocious and talented director Zack Snyder bursts onto the scene with a vicious and inventive reinterpretation of the Romero original.

(Now less than a decade – plus 300, Watchmen and Sucker Punch – later I can’t wait for him to retire.) 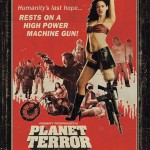 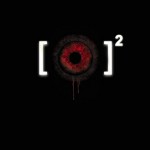 I have told friends that as soon as the quasi-religious subplot was introduced I mentally wrote this film off, but the film wouldn’t allow it.

Somehow Rec: 2 overcame what should have been a ridiculous move and turned out a scads better film than the original, and a great example of modern horror. 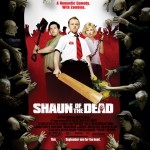 Shaun of the Dead: (Review)

The film that launched Wright / Pegg / Frost into the global consciousness. 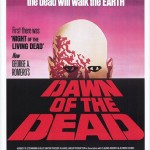 Romero’s high point as far as I’m concerned, three survivors hole up in a shopping ball filled with mindless shuffling drones… at least it was before the zombies showed up. 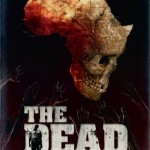 Two soldiers must overcome exposure, exhaustion and a shitload of zombies in harsh African terrain.

No hooks. No clever twists. Just a gruelling ordeal. 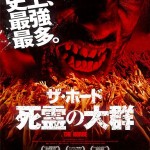 A game of le cops and le robbers is abruptly called off when gatecrashing le zombies show up and can’t pick which side to le eat first.

The film is French by the oui. 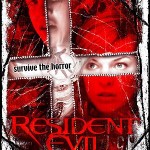 Paul W.S. Anderson proves he is barely adept when things are simple.

Spawned so many terrible – yet profitable – sequels that decent filmmakers all just shed a single tear. 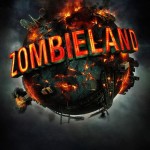 Other Not Bad Notables: Return of the Living Dead / Serpent & the Rainbow / Undead / The Crazies

Every non-Shaun of the Dead / Zombieland ‘Zom-com’: Those two films show it can be done, that doesn’t mean you should try, it ain’t that easy.

Every Resident Evil sequel: The first was an unexpectedly pleasant surprise, the three (and counting) sequels all totally expected unpleasant cinematic skidmarks. We stop going they stop making ‘em.

Every Romero Zombie film since Day of the Dead: George seems a nice enough guy, but enough is enough.

The rest: You have two choices with ultra low budget zombies; either stay as true to the genre as possible or introduce a new wrinkle – no half measures please.

As always 2012 will bring dozens of new entries into the zombie genre and OGR will painstakingly waste hours and brain cells sifting through the entrails to sort the classics from the trash.

While I try to throw a joke or two into proceedings when I can all of the opinions presented in my reviews are genuine. I don't expect that all will agree with my thoughts at all times nor would it be any fun if you did, so don't be shy in telling me where you think I went wrong... and hopefully if you think I got it right for once. Don't be shy, half the fun is in the conversation after the movie.
View all posts by OGR →
This entry was posted in Film, The Good, the (Not) Bad & the Ugly. Bookmark the permalink.