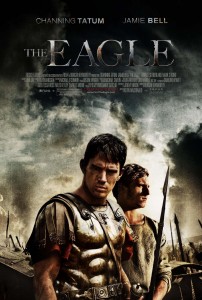 Somewhere in San Fransisco two Josh’s – Hartnett and Brolin – met and fell in love. They had a child. They named the child Channing Tatum, so that moviegoers of the future would spend hours trying in vain to guess recall the name, knowing that it sounded like two of their friend’s kid’s Christian names. 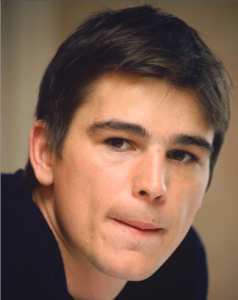 A dash of Hartnett…

As the child Channing Tatum grew he worked out. A lot. Didn’t spend so much time with acting or dialogue coaches but that doesn’t matter; muscles don’t need to talk.

Still looked just like his two Josh daddies though. He appeared in some teen crap and some adult crap, then he landed the lead in a film called The Eagle…

And it isn’t bad!

In 120 AD 5000 soldiers in the 9th Legion of the Roman Empire went walkabout and never returned. Vanished. Taking their gold totem with them, the Golden Eagle. 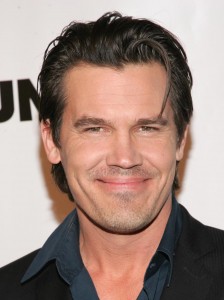 …plus a serve of Brolin…

Now a generation later a new Centurion comes to lead a small remote garrison in the South of Britain. He is Marcus Aquila (Tatum), the son of the much derided leader of the 9th and what must be said a strange PR choice by the human resources department.

Marcus is nonetheless a good soldier and a proud leader, even if his men feel he is a bad omen and less than capable.

Marcus wins some instant credibility when his instincts help avert tragedy at the hands of vicious assailants in a night-time raid. The following day they return anew to wreak havoc and Marcus manages to unite the troops and have them utilise their training to save several further lives.

It is in this battle that Marcus received life threatening wounds that took many months to recover from. Upon recovery he is told that not only was he cited for bravery, but was given an honourable discharge from armed services for his injuries.

Not a bad career for what seemed to be about a week’s work.

It is fair to say that Marcus took the news of his premature retirement… reluctantly. But this was merely set the stage for what was to follow.

In the initial period of Marcus’ civilian life he spent much time with his Uncle (Donald Sutherland), freed a slave named Esca (Jamie Bell) and heard rumours that the Eagle symbol was sighted in the North in the forbidden zone, where bloodthirsty tribes of enemies awaited.

So off Marky-Marcus – bung leg and all – and new buddy and tour guide Esca go, deep into hostile territory to regain something that is only rumoured to even exist.

It soon becomes evident though that while the environment is particularly perilous for Marcus it might be quite familiar stomping ground for young Esca.

The Eagle moves along quite deliberately and isn’t quite the dizzying Gladiator-like ride the trailer might have you believe, in fact it is more reminiscent of Braveheart in tone. There are really only a few big battle scenes and aside from the finale they appear more in the early sequences.

But that isn’t to say that the film lacks action or is immature, there a couple of scenes – one in particular springs to mind – that are pretty brutal and harsh going, but remain realistic and true to the story. 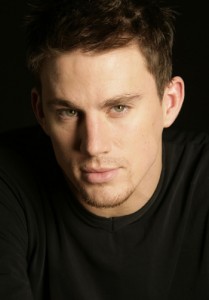 Tatum is stoic and determined as Marcus Aquila and Jamie Bell is fine as the reluctant slave acting out of honour. Donald Sutherland slums it as the Uncle, never even bothering to try any accent other than his own. Actually it is worth noting that in the early scenes the Romans often speak in clearly American accents and the invading British are the ones that require subtitles!

Final Rating – 7 / 10. I didn’t expect much at all from The Eagle, it was a throw in at the DVD shop that I watched to kill time, but far from the expected Gladiator-lite crap I found a reasonable mismatched buddy period drama with some grim elements and effective sequences. Josh’s boy might not be the new Arnie, but he is a damn sight better than a bunch of pretenders to the throne, at least for now.