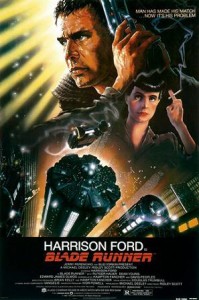 In the extremely distant future of 2019 (! Well it was distant in 1982), the Earth’s cities have taken on a more cramped, damp and washed out neon lit appearance, with a melting pot population of various backgrounds and ethnicities. The definition of ‘purity’ seems to have taken on a new meaning.

With advanced society comes new technologies. The standard flying cars are here, as are numerous other tricky little advancements. What isn’t available is cloning – well at least the human kind – as even though it is distinctly possible, it has been outlawed… for some reason.

But as we know society has always shown a knack for ignoring the rules. This leads to the necessity for Blade Runners, police types who are charged with locating and taking these cloned individuals from the streets.

The latest edition of these clones are the Nexus 6, replicas so faithful and realistic that some aren’t even aware that they aren’t the genuine article. Only these particular replicas are supercharged in many ways, with superior intellect, physical abilities and faster reflexes. Depending on the model of course.

Deckard (Harrison Ford) is an experienced Blade Runner on the lookout for four Nexus 6 models that have gone rogue and shown anti-social tendencies – which makes sense when many of the authority figures that talk to you want to end your very existence. 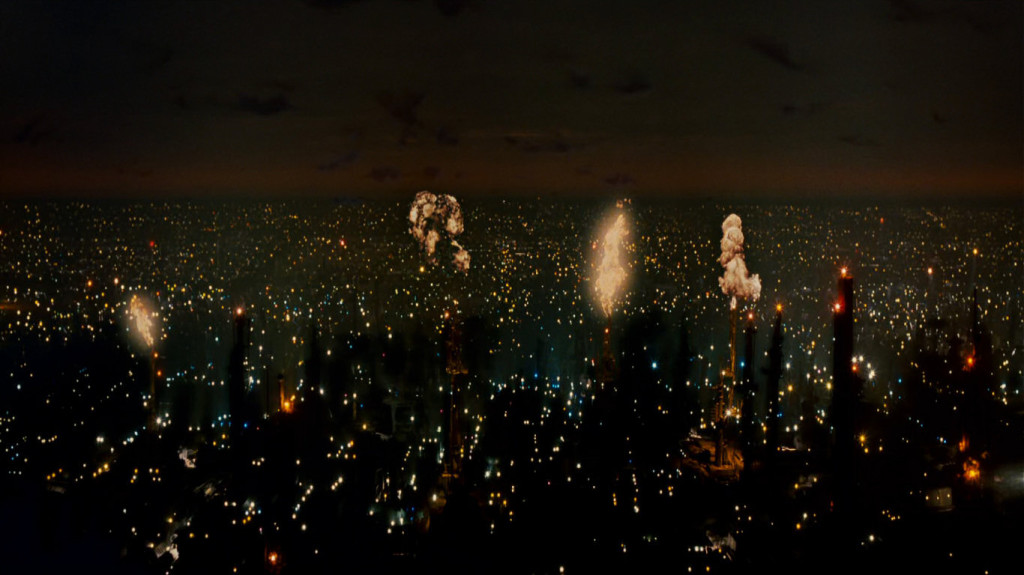 Blade Runner is a visual marvel. The first dreamy night time cityscape is incredible to witness, even more so when you realise that it was created decades before CGI effects. The fastidious attention to detail doesn’t end there. The production is superb from first minute to last. This isn’t some short cut film where they whack a funny sign on a shopfront and pretend we’re in space. The costuming is lavish and unique and remains eye catching a generation later, ditto the exotic backdrops.

The film goes further with unique characters, something that seems to be a dying art. Ironically only Harrison Ford seems as if he could exist in the real world, everyone else in his orbit represents something new, exotic and different.

Deckard’s search is exhaustive and exhausting. Along the way he encounters ‘individuals’ that have him question his right to extinguish a life – even if it is a synthetic one. His discussions with Sean Young’s Rachael, and a more urgent speech by Rutger Hauer’s Roy near the film’s conclusion, raise the issue of why is it deemed a crime to merely want to live.

Blade Runner isn’t an action packed spectacular like The Matrix, or a scare filled masterpiece like Scott’s own Alien, but you’ll go a long way before you find another sci-fi film drama that stands up next to this one.

There are numerous editions, director’s cuts and rehashed available, for mine you cant go too wrong with any of them.